Join us for an incredible, in-person art experience in Croatia in 2023!

Join us for an incredible, in-person art experience in Italy in 2023!

Join us for an incredible, in-person art experience in Italy in 2022!

Why Come to Europe with Us?

Our small group travel art workshops offer you the opportunity to experience Europe at its best while studying with award-winning teaching artists!

We do all of the planning so you can indulge your passions, explore the local culture, take in the stunning surroundings, enjoy unique venues, amazing food and wine, and create.

We select historically significant venues tailored to the specific needs of the art instructor and the season of the tour.

Panoramic views, ambiance, quality accommodations and excellent regional cuisine are mandatory criteria.  We strive to seek out unusual and memorable locations not readily discoverable by the casual traveler.

Access to picturesque villages and historic sites, hiking, biking and horseback riding, fly fishing, falconry demonstrations, cooking and astronomy classes, and even truffle hunting, have all played a part in our selection process.

Our trips begin and end at convenient travel destinations, such as Rome or Venice, so participants can easily build on their adventure before or after the work shop. 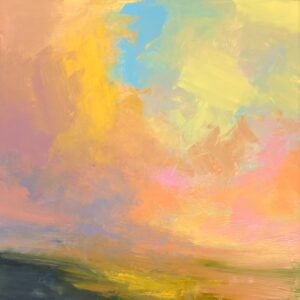 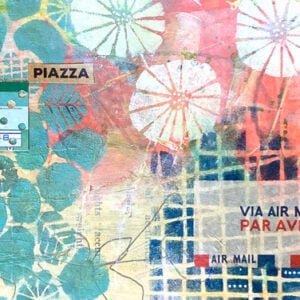 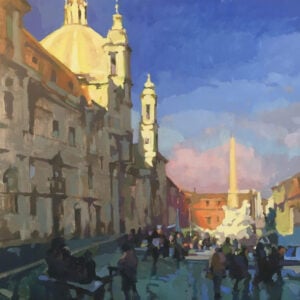 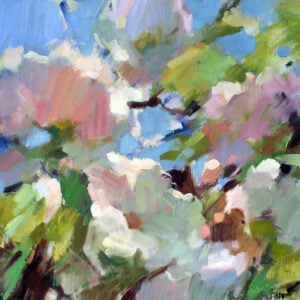 With over 10 years of experience organizing art tours, and with part of our team, Anne and Amy, living in Europe and fluent in Italian and Spanish, we have the ability not only to maintain long term relationships with the owners and staff of our favorite venues, but to seek out and vet new and unique locations each year.

We personally participate in every travel workshop to ensure the quality of the accommodations and cuisine as well as to coordinate the special needs of the art instruction program.

Castello di Petroia is an authentic medieval fortress, dated back to the IX – X century, situated in Umbria, called The Green heart of Italy. Nestled on a hilltop between Perugia and Gubbio it offers a picturesque view of the surrounding landscape. The Castle was restored between 1982 and 1990, carefully preserving the authentic medieval structure. 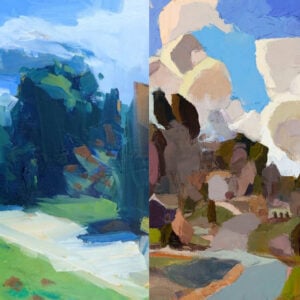 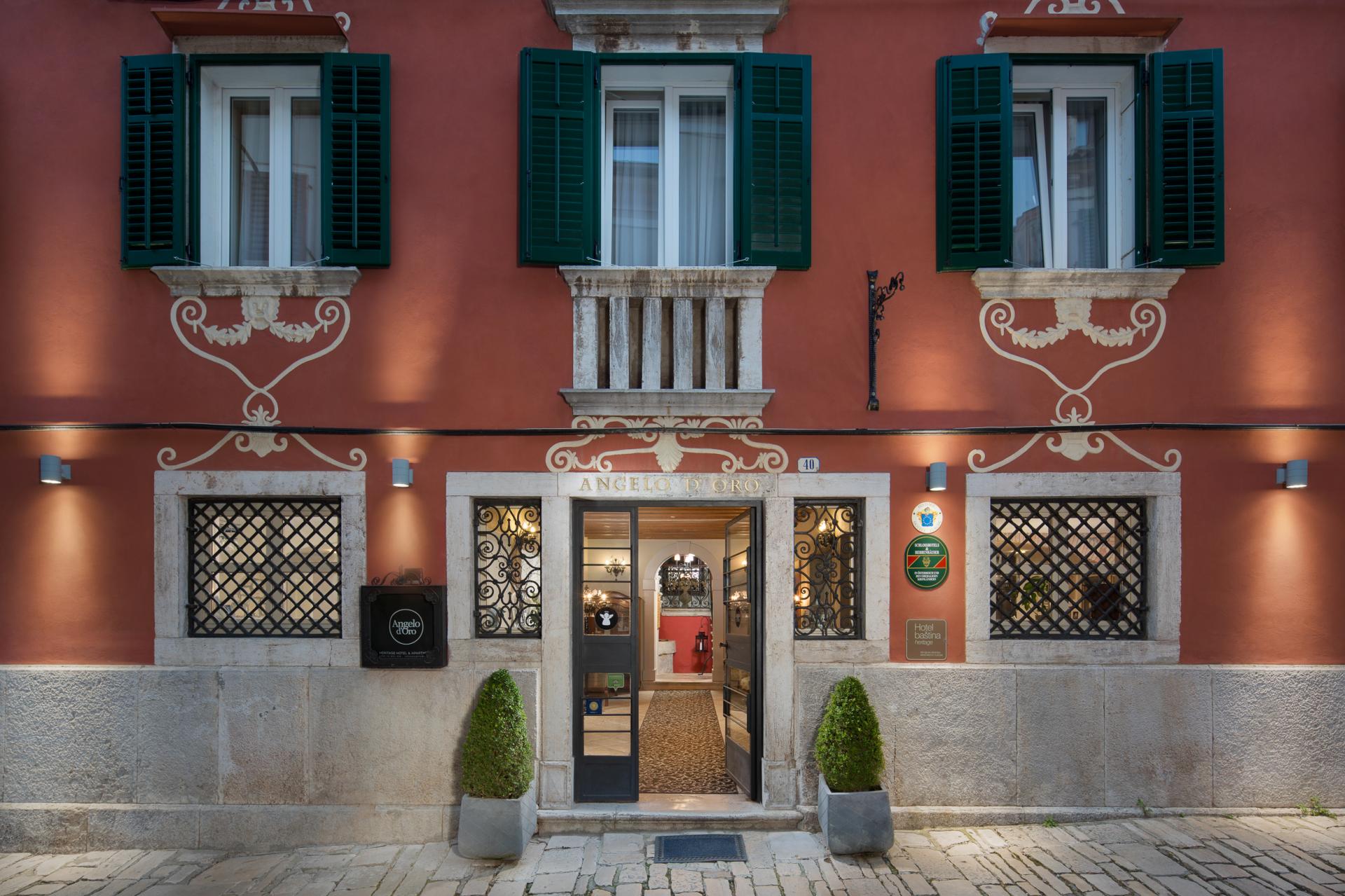 Angelo d’Oro is a beautifully converted 17th Century Bishop’s Palace, a Croatian historic preservation site located in the heart of Rovinj’s old town.  Built around a charming interior garden where breakfast and evening drinks are served, the three-story site offers elegant accommodations in 21 rooms on three floors. Interior art workshop space is available in a vaulted room on the first floor.

The town of Rovinj, the jewel of the Istrian Peninsula, is heavily influenced by Italian architecture and culture, and indeed formed part of Italy until the end of the Second World War.  Surrounded on three sides by water, medieval and renaissance Rovinj consists of a warren of cobble stone streets, tunnels and stairways, the entire town banned to car traffic.  Waterfront restaurants, shops, cafes and a vibrant marketplace are all within steps of our venue.  At the top of the town is a cathedral, surrounded by a park with dramatic views of the crystal-clear Adriatic Sea.

In addition to workshops led by nationally acclaimed instructors, and a day excursion arranged by Winslow Art Center, participants, and their non-painting companions, will have access to beaches, boat excursions, bike rental and an extensive public park created in the late 19th century when Istria was still under Austrian rule.

The pick-up and drop-off point for those traveling to Rovinj by transportation arranged by Winslow Art Center is nearby and convenient to Venice, its international airport and train station so that those who wish may visit this fascinating city before or after the workshop.  This should be a memorable experience. 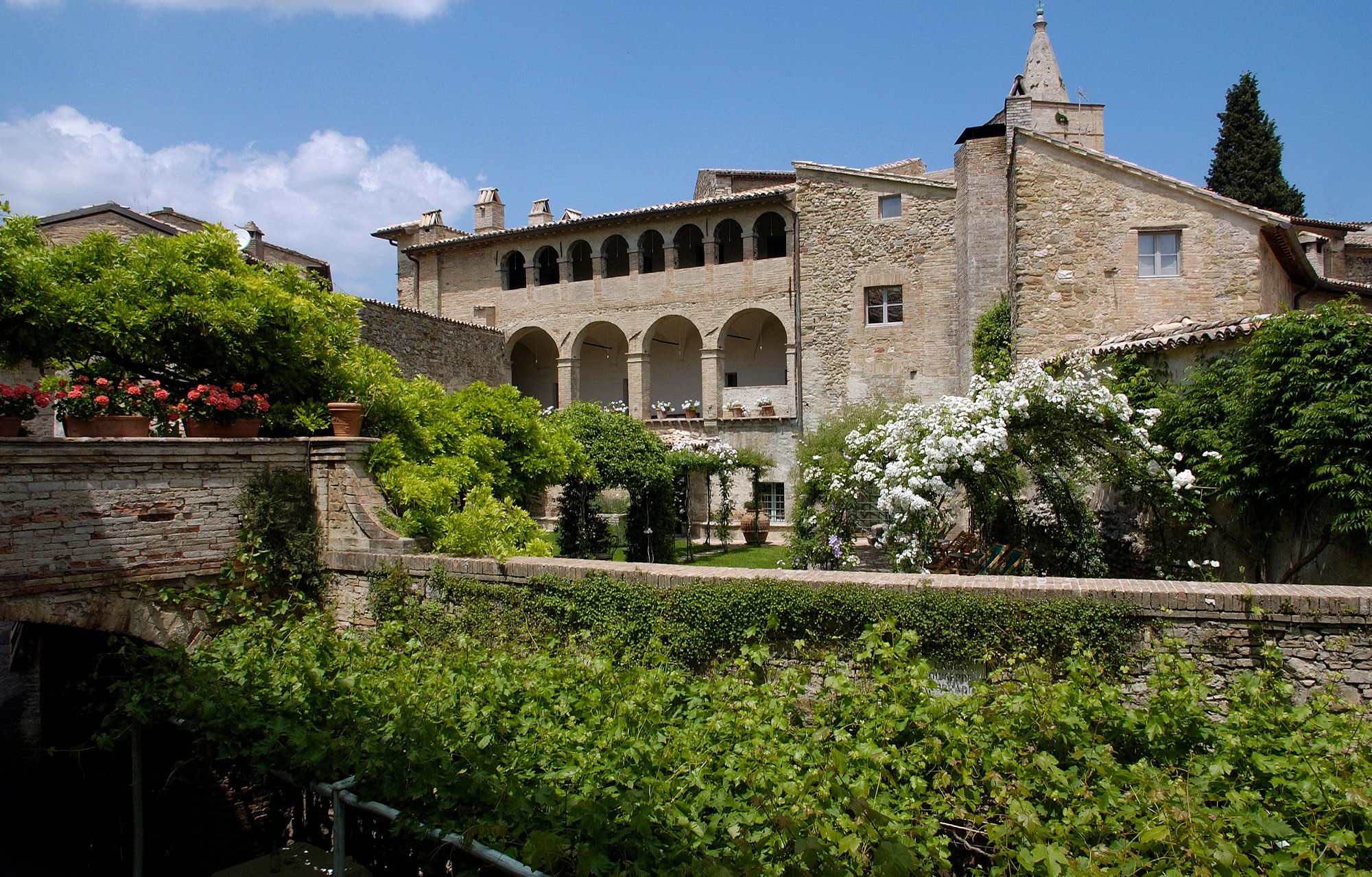 L’Orto degli Angeli is an ancient property in Umbria. A residence occupied by the same family since 1788, the Angels Mongalli Nieri, who have traditions passed down through the centuries and that, since 15 years, have opened their home for hospitality. The kitchen, furniture, hospitality and atmosphere have remained unchanged over time. The fourteen rooms and apartments of the Residence are all different and preserve most of their original fittings: antique furniture, paintings, kitchen utensils and little things which have always been there and tell the history of the family giving a special charm to these comfortable spaces…

More details about 2023 workshops will be announced soon!

Please contact us with any questions by using this form, phoning Martha at 206-715-6663 or emailing martha@winslowartcenter.com

Winslow Art Center recognizes that air travel contributes to the emission of climate changing carbon into the atmosphere and has committed to doing its share to offset those costs to the environment.  Based on the research conducted by noted tour operator Rick Steves, it costs approximately $30 of investment in environmental initiatives in the developing world to mitigate the carbon emissions created by one round-trip flight between the US and Europe. Winslow Art Center will donate $30 per trip participant to the Rainforest Alliance, or other similar organization committed to climate conservation.