Live over Zoom, Maggie Siner talks with Martha Jordan of Winslow Art Center about her art, process, history and more.  Interact with Martha, Maggie and other participants over Zoom chat.

Maggie Siner is an American artist whose paintings are shown in Paris, Venice, London, New York, Washington DC, and in hundreds of collections around the world. Born in Providence, Rhode Island, she began her studies at the Art Students League of New York, graduated from Boston University (BFA) and American University (MFA) where she studied with Robert D’Arista. During her long artistic career she has lived for extended periods in France, China and Italy. Siner’s work is classically derived and highly structured while also being gesturally expressive. She works directly from visual perception, trying to catch vision ‘in the act’, focusing on light and the everyday world of objects and transience.

Siner is also a devoted teacher who has influenced a generation of painters. She has been on the faculty of l’Institute d’Universités Américaines and Lacoste School of Art in France, visiting professor at Xiamen University in China, artist-in-residence at Savannah College of Art and Design, Dean of Faculty at the Washington Studio School and teaches master classes in the USA and abroad. She is a frequent guest artist and public speaker.

In 1976 Siner moved to France, exhibiting her work in Aix-en-Provence and Paris. She followed medical studies at the Faculté de Médicine in Marseille, taught anatomy at Georgetown Medical School in Washington DC, and completed facial reconstructions for law enforcement in Virginia. She is well known for her expertise in artistic anatomy as seen in her figurative sculpture. In 1991 she lectured in the six major art academies in China, and returned several times to teach painting at Xiamen University. Since 2008 she has been in Venice, enamored of that city’s ever-changing surfaces. maggiesiner.com 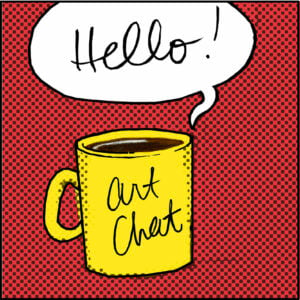 Tune in every Thursday to talk art and connect with other artists. Each week we’ll feature a different guest artist to share ideas. Click here to see the upcoming schedule. 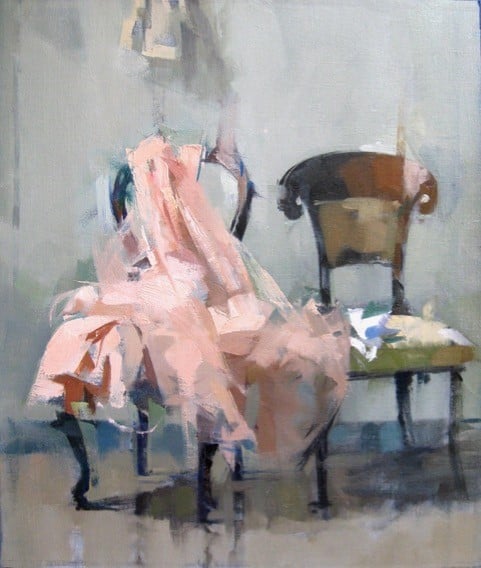